12 Inspiring Quotes That'll Get You Running to the Polls 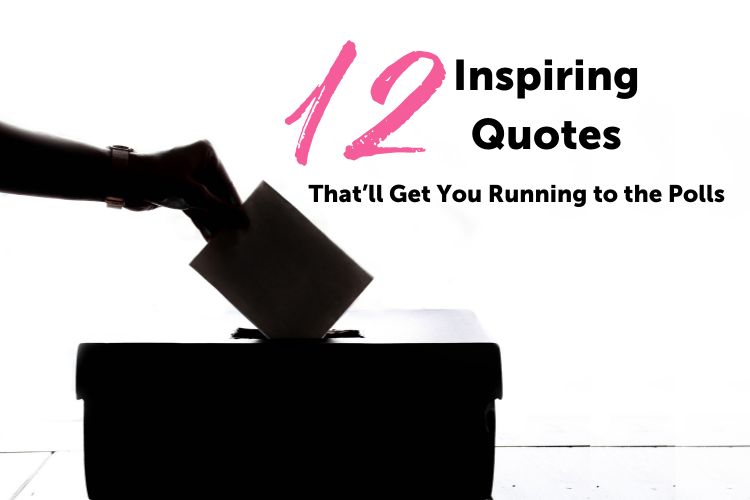 As the Presidential election is upon us, we rounded up twelve fire-igniting quotes that will inspire you to get out and VOTE! It is so important that we mamas exercise our right to vote, and do it with our children and families in mind. Let’s make our ancestors AND our grandchildren proud!

“We have to vote like our life depends on it, because it does."

“Someone struggled for your right to vote. Use it.”

“For anybody here who has an ancestor who didn’t have the right to vote and you are choosing not to vote wherever you are in this state, in this country, you are dishonoring your family. You are disrespecting and disregarding their legacy, their suffering and their dreams when you don’t vote.”

“If you don’t vote, you lose the right to complain.”

"The vote is the emblem of your equality, women of America, the guarantee of your liberty. That vote of yours has cost millions of dollars and the lives of thousands of women. Money to carry on this work has been given usually as a sacrifice, and thousands of women have gone without things they wanted and could have had in order that they might help get the vote for you. Women have suffered agony of soul which you can never comprehend, that you and your daughters might inherit political freedom. That vote has been costly. Prize it! The vote is a power, a weapon of offense and defense, a prayer. Understand what it means and what it can do for your country. Use it intelligently, conscientiously, prayerfully."

“The future belongs to those who believe in the beauty of their dreams.”

“For so long, it seemed like if you said you were a feminist, you were anti-men. I think that’s dissipated for the most part now. I hope that men understand that the fight for equality benefits everyone, and that it’s in everyone’s best interest to have men and women be able to shoulder the same societal responsibilities at every single level – economically, militarily, spiritually, parentally.”

“There’s no such thing as a vote that doesn’t matter. It all matters.”

“Today there are undeniable signs of progress. In 2020 women are the majority of voters, and record numbers of women are running for office and winning. This year, a record number of Black women and women of color are running for Congress. And what sweet justice it is that 100 years after the passage of the 19th amendment the first Black woman, first Indian-American woman, and yes, the first woman, is poised to become Vice President of the United States. Our hearts are full. May we say a prayer to the ancestors—Ann and Barbara and Sojourner and millions more—as we fight forward for a democracy and a government that truly represents all our people."

“Somewhere inside of all of us is the power to change the world.”

“So, women 18 to 118, when it is time to vote please do so in your self-interest. It's what men have been doing for years, which is why the world looks so much like them but don't forget we are the largest voting body in this country. Let's make it look more like us.” 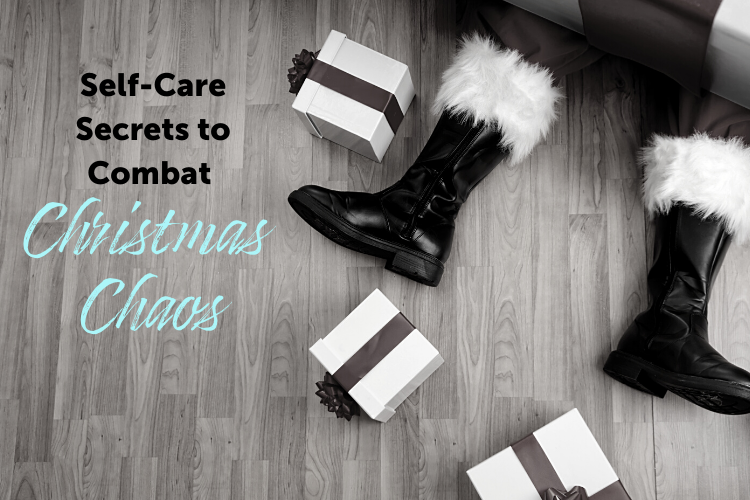 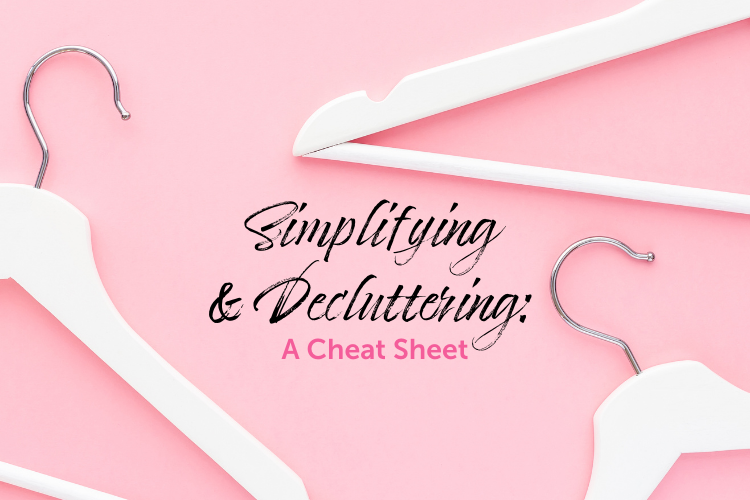 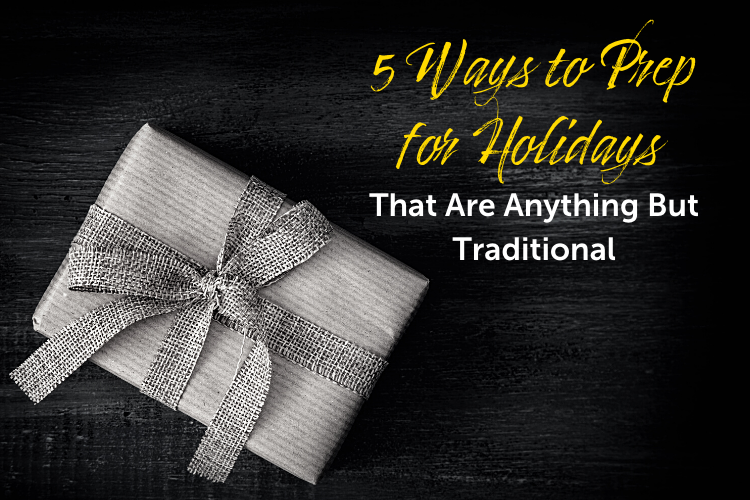 5 Ways to Prep for Holidays That Are Anything But Traditional 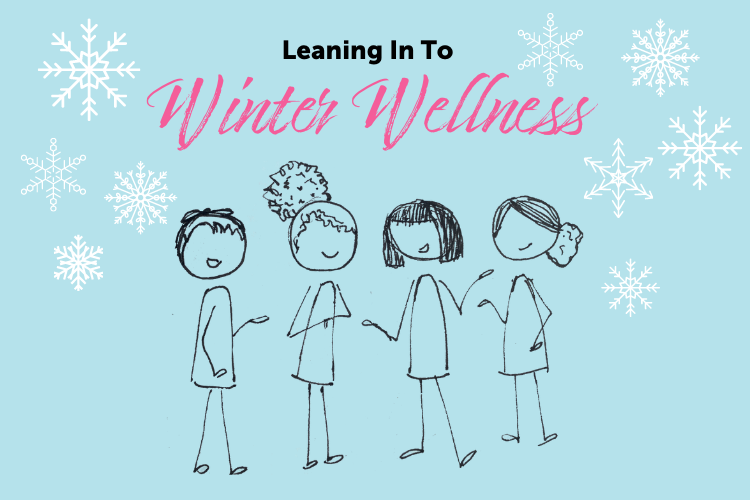 Leaning In To Winter Wellness

A curation of thoughts, musings, and ramblings from the village - Abulé

Thank you! Your submission
has been received!

Oops! Something went wrong while submitting

© 2020 Chatter by Hello My Village Inc. All rights reserved.